The Importance of Hydration

Why Hydration Is Essential To Your Health
We've all heard that we need to drink more water to keep our bodies hydrated. But hydration is much more than just drinking a specific amount of water. Water plays a massive role in the body, and therefore in our well-being. By understanding why water is essential, we can see why hydration is a key to staying healthy and happy for longer.


What Does Water Do In The Body?
You might be aware of some of the mechanisms of the body that require water. People know that things like urine and sweat production need water. But water is actually needed for the majority of reactions in the body. 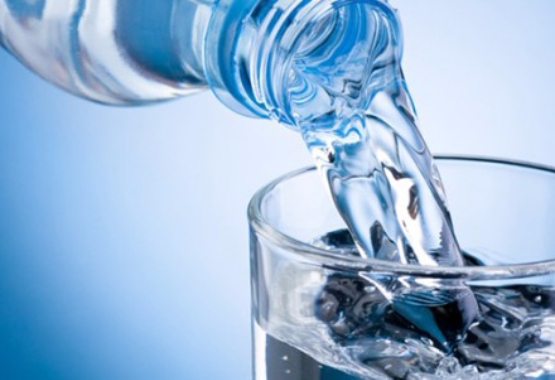 Our bodies use water for:

These are just some of the key mechanisms of water. Every single cell in the human body needs water in order to survive. So it's not surprising that dehydration can impact our health.


The Signs Of Dehydration


Dehydration can sneak up on you. You can go from feeling fine to being parched in a matter of minutes. But there are more signs to dehydration than just feeling thirsty.
Here are the signs to watch for if you think you're dehydrated:
Chronic dehydration can also lead to:
Of course, all of these symptoms could be due to a number of factors. But if you experience any of them regularly, hydrating your body could be an easy way to relieve them. 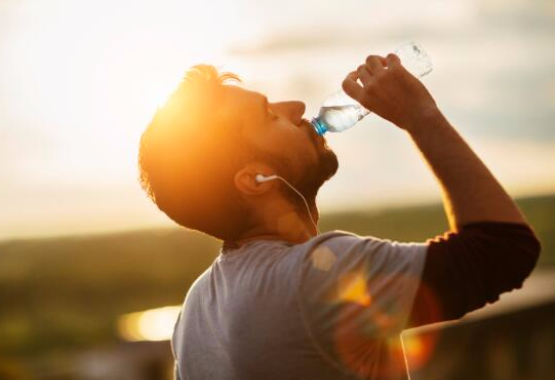 The Benefits Of Hydration


Should you work on keeping your body hydrated? Well, if you want to experience:
- then the answer is yes. If you are dehydrated, drinking enough water can help you achieve all of these benefits.
Water & Electrolytes
There's more to keeping the body hydrated than just water. Another key player is electrolyte balance. In particular, potassium and sodium play a role in balancing the hydration of the body.
Many people know that excess sodium can lead to water retention. This is because sodium holds water in the body. But at the same time, too little sodium means that the body cannot hold onto water. Instead, it just passes straight through to the kidneys.
For optimal electrolyte balance, it's best to balance your sodium intake by:
How Much Is Enough?
Many people want to know the 'magic number' for hydration. Unfortunately, it really depends on the person. Your age, weight, activity level and diet all affect how much water you should be consuming. 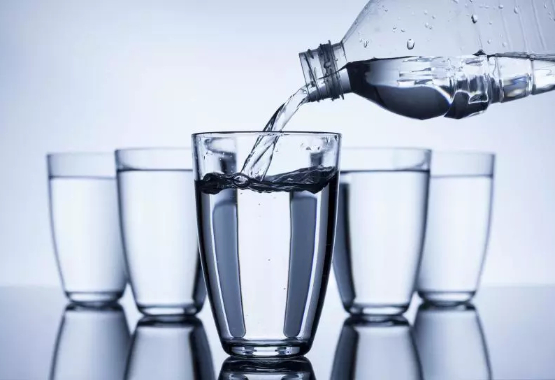 To get you started on finding your personal 'magic number', try these steps:
By following these guidelines, you can find your optimal hydration level.
Getting Enough Water
Now you know how water works, and why it could help you feel more energetic and focused. But remembering to drink water can be difficult throughout the day.
So here are some easy ways to incorporate more water into your day:
So if you're ready to feel happy, healthy and strong, start by looking at optimising your hydration levels. Something as simple as drinking enough water can make a huge impact on your health, energy and vitality.