We wholeheartedly believe in the natural power of Turmeric and think the world would be a healthier and happier place if more people incorporated it into their diets.

THAT'S WHY TURMERIC VITALITY WAS CREATED.

Turmeric should not just be used as a solution for when things go wrong and you're experiencing pain!

There is far more to this amazing herb than just that!

Turmeric has been used for over 4000 years as a culinary spice and medicinal herb in traditional Eastern and Ayurvedic medicine.

With an overwhelming amount of scientific research in the last 20 years, Turmeric has shot to fame and is commonly known as the most important herb on the planet to support our vitality.

Scientists are continually researching its health-supporting benefits investigating everything from reducing inflammation in the body to supporting brain health, digestion and its role as an antioxidant to prevent disease.

TO DATE THERE HAVE BEEN OVER

20,000 Peer-reviewed studies on Turmeric and its unique active compounds

Our Values - Made with Your Health in Mind

When it comes to turmeric there's a lot more involved than just how much you consume.

What matters most is how much your body can actually use and the quality of the ingredients.

When people say a supplement doesn't work this is often a reflection of poor ingredient quality and a lack of bioavailability!

Rest assured these are two areas we continually obsess over so you don't have to. 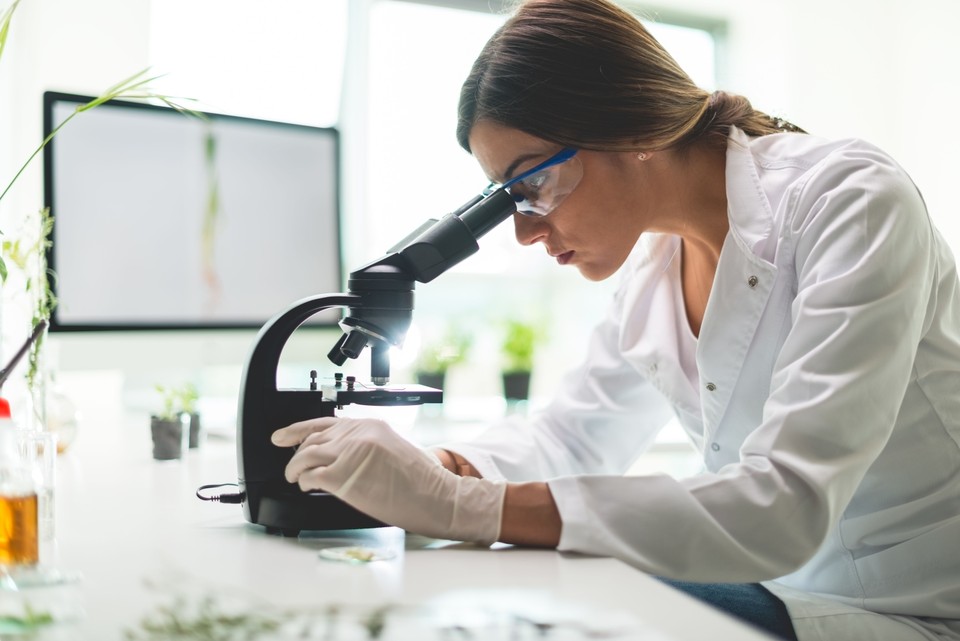 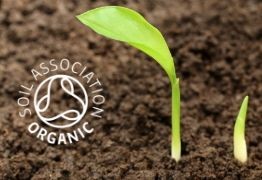 We source the highest grade turmeric from certified organic farmers in India who use traditional organic farming techniques.

Not only is our turmeric better for your health, but it's also better for the planets!

State of the Art Production:

We have partnered with the worlds leading manufacturers to create the best supplements possible. 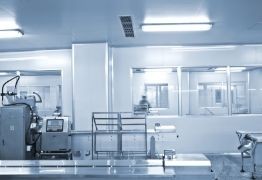 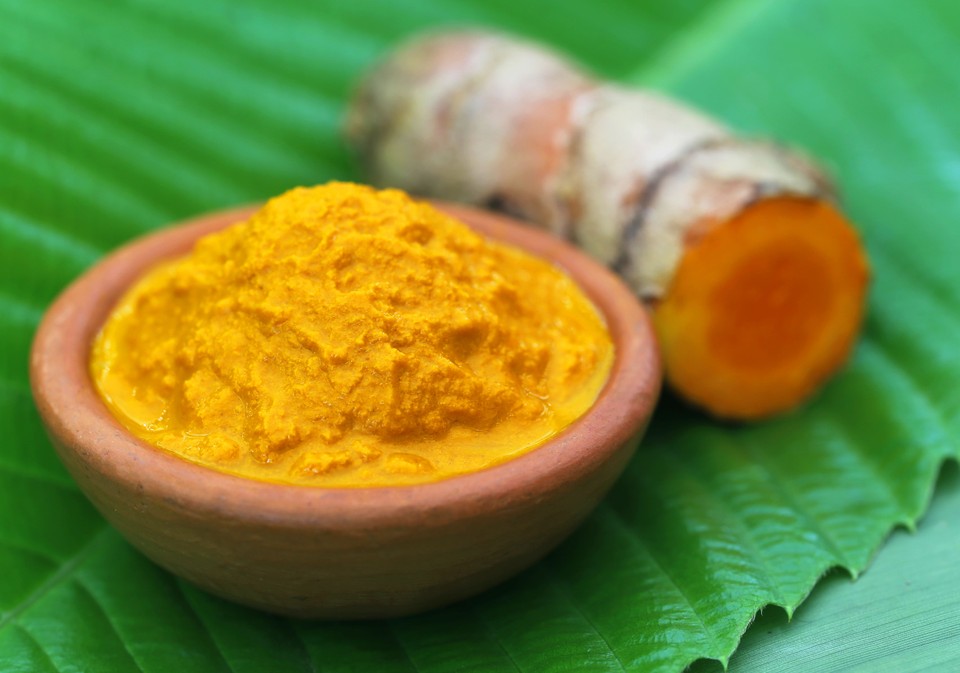 You should never have to worry about where your supplements are made or what extra ingredients are added to preserve them or streamline the production.

We want you to feel safe and trust that what you're putting into your body is completely natural and made with your health in mind.

We believe in the quality of our products and have gone to every measure to make sure they are of the highest standards.

If for any reason you are not satisfied, simply let us know within 90 days and we'll give you your money back.

It's as simple as that!